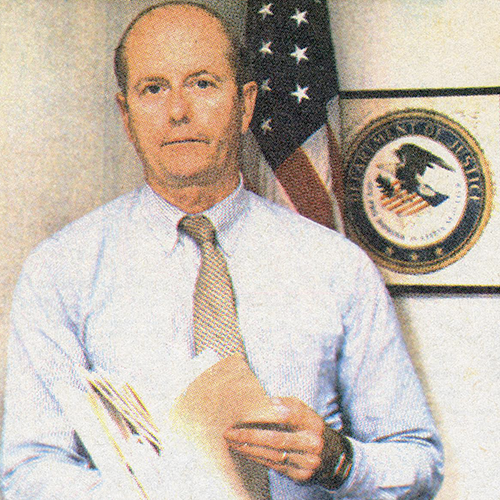 William P. Callahan specializes in governmental relations and litigation matters including aerial unmanned vehicles (UAS) known as Drones and defense matters related thereto. Mr. Callahan is a member of the New York Bar and is duly licensed as an Attorney At Law.

He was appointed by the Director of ODALE and Special Assistant to the President to be the Coordinator of CENTAC 2 (DEA – Central Tactical Unit) to coordinate a major heroin conspiracy investigation involving the Frank Matthews narcotics organization among the various governmental agencies such as the CIA, Drug Enforcement Administration, IRS, Department of State, U.S.Army and Interpol.

Mr. Callahan entered into the private practice of law in 1980, acting principally as Investigative Counsel to the Bar. From 2005 – 2010, Mr. Callahan was appointed by the Federal District Court, SDNY (Judge Charles S. Haight, Jr.) to be the Court’s Independent Investigator charged with enforcing the terms of a Consent Decree involving the District Council Carpenters (Carpenter’s Union) and enforcement of all applicable Federal, State and Local laws.

He attended and completed 53 weeks of intensive schooling in aviation electronics countermeasure school. He thereafter served as a crew member on board the Lockheed P2V aircraft as a countermeasures specialist based out of Guantanamo Naval Air Station, Cuba.

Since 2012, Mr. Callahan has been immersed in Drone (UAV) technology in regards to operational and legal matters and defense.